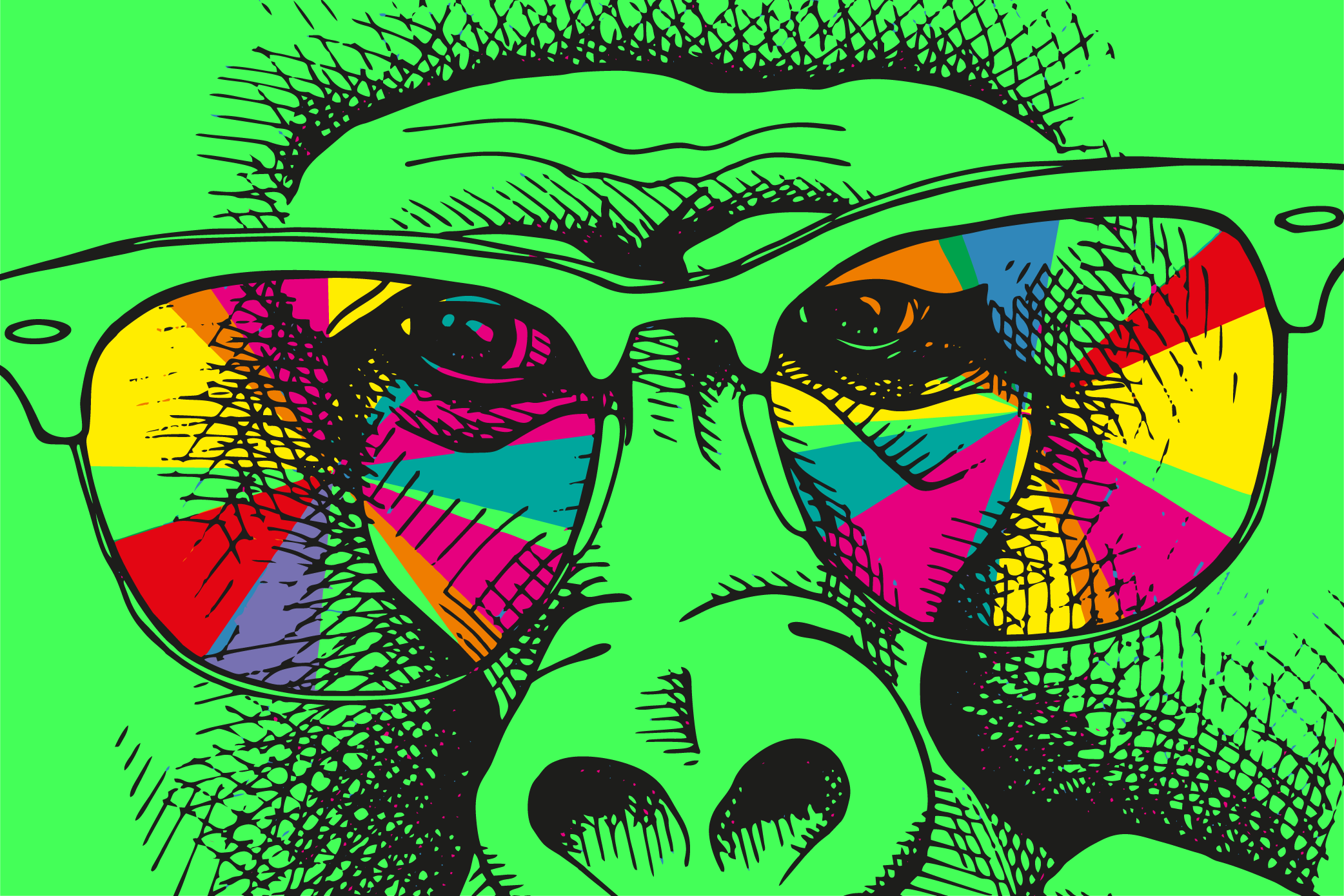 This morning, I got round to thinking about our journey so far. It’s been 1,151 days since Savio and I decided against looking out for a new job and chase this dream that we had. Full time. No excuses. No one foot here, one foot there. All in.

The summer (and monsoon) of 2014 had a lot of milestones which got us there. And we wouldn’t be here without any one of them.

With our third birthday (celebration) round the corner, I decided to go back into my mails, photos and tweets to retrace the steps we took when we were just wandering about in the dark. Innocent and optimistic at first, to being very close to defeated really early in the game. These were our first 100 days.

May 06, 2014: Created 3 colour options for our logo. I might have made the other two intentionally bad so that the decision went the way I wanted it to.

Can you guess which one we went with?

May 23, 2014: This was a really busy day. Made a pitch (that we’d eventually close). Sent out a gazillion emails (okay, 7). And we really felt like we were picking up some serious pace. Since we had started pitching for business, it was important for us to secure our interests. We spoke to a lawyer friend (Hi, Aditi) about registering our trademarks and incorporating our business. Her 11 point reply was really intimidating and we decided to delay the decision further down the road.

May 29, 2014: The first time I encountered one of Savio’s email sprees. 9 introductory mails sent in one night. The internet at the Bagel Shop must have been down or something that day, because that’s the day we decided to seek help with office space. We wrote to one well wisher, here’s his reply.

We didn’t end up using his help then, but might do so going forward.

June 14, 2014: Worked on some creatives for Client B. Client B was very enthusiastic and liked everything we presented.

June 16, 2014: Begin the process to register Teen Bandar. The upfront fee takes another swig at our savings.

July 02, 2014: Client A hands us our very first cheque. Teen Bandar is now officially in business. Trouble is, we don’t have a bank account yet. Nowhere to deposit it.

This photo was taken on a Nexus 4. Not known for camera quality.

July 18, 2014: After nearly a month of radio silence, we finally hear back from Client B. Things are on track, it seems. (They weren’t. We were ghosted once again after this)

July 23, 2014: HDFC still hasn’t opened our account. Low bank balance begins to drive us crazy. I am officially living off Savio at this moment. We decide to try Bank of Baroda.

July 26, 2014: Bank of Baroda works fast to open the account. Our cheque is finally deposited.

July 28, 2014: Sitting at the CBTL outlet at Nariman Point, we were furiously refreshing our net banking page to celebrate the very first moment that Teen Bandar went from red to black.

Those first 100 days saw many highs and lows in quick succession. At the time, we didn’t have a strategy to overcome the challenges we faced. We just unwittingly backed ourselves to see them through. In hindsight, that’s the same attitude that carried us through the next 1,000.

We’ve faced much bigger challenges since then. Back in 2014, we had nothing to lose. Now we have everything to lose. The one thing we can’t afford to is our perseverance. The perseverance to keep going till the next day however daunting the odds. Every day. 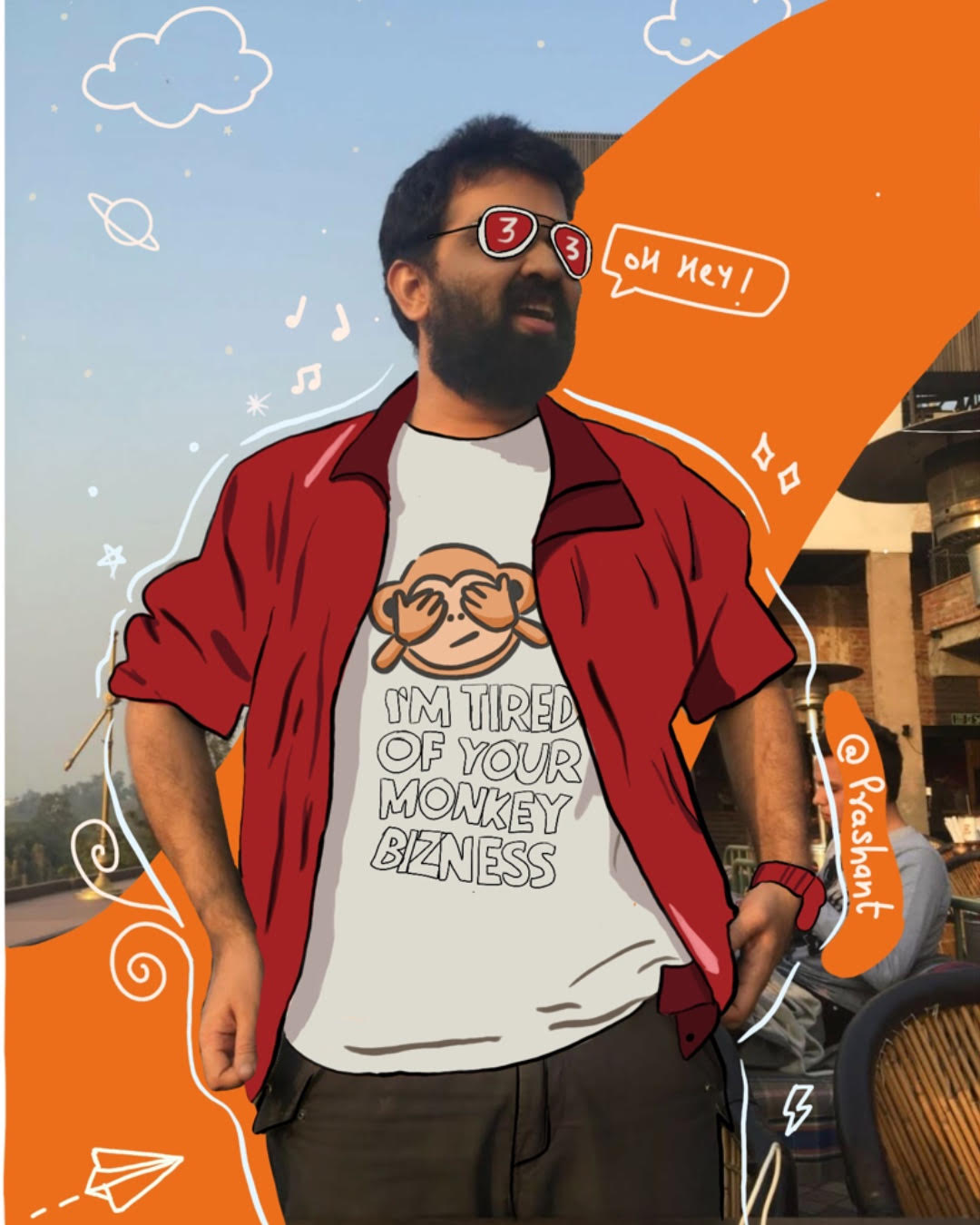 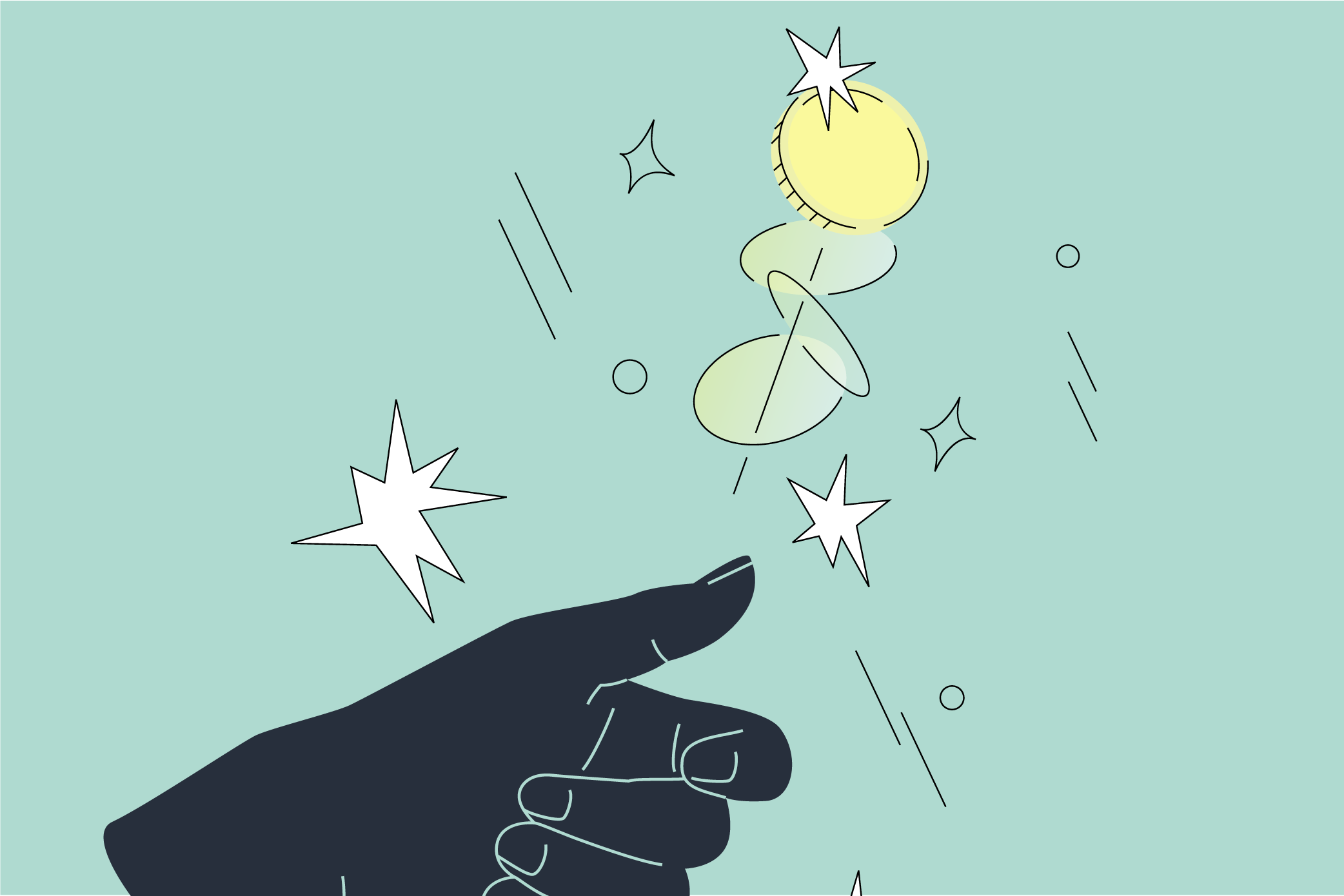 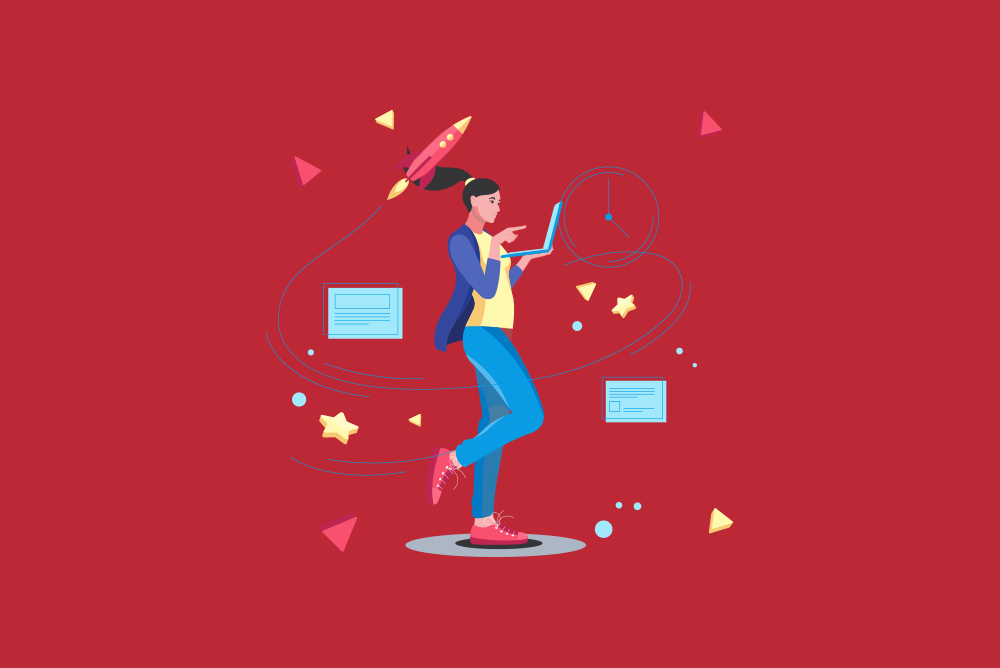 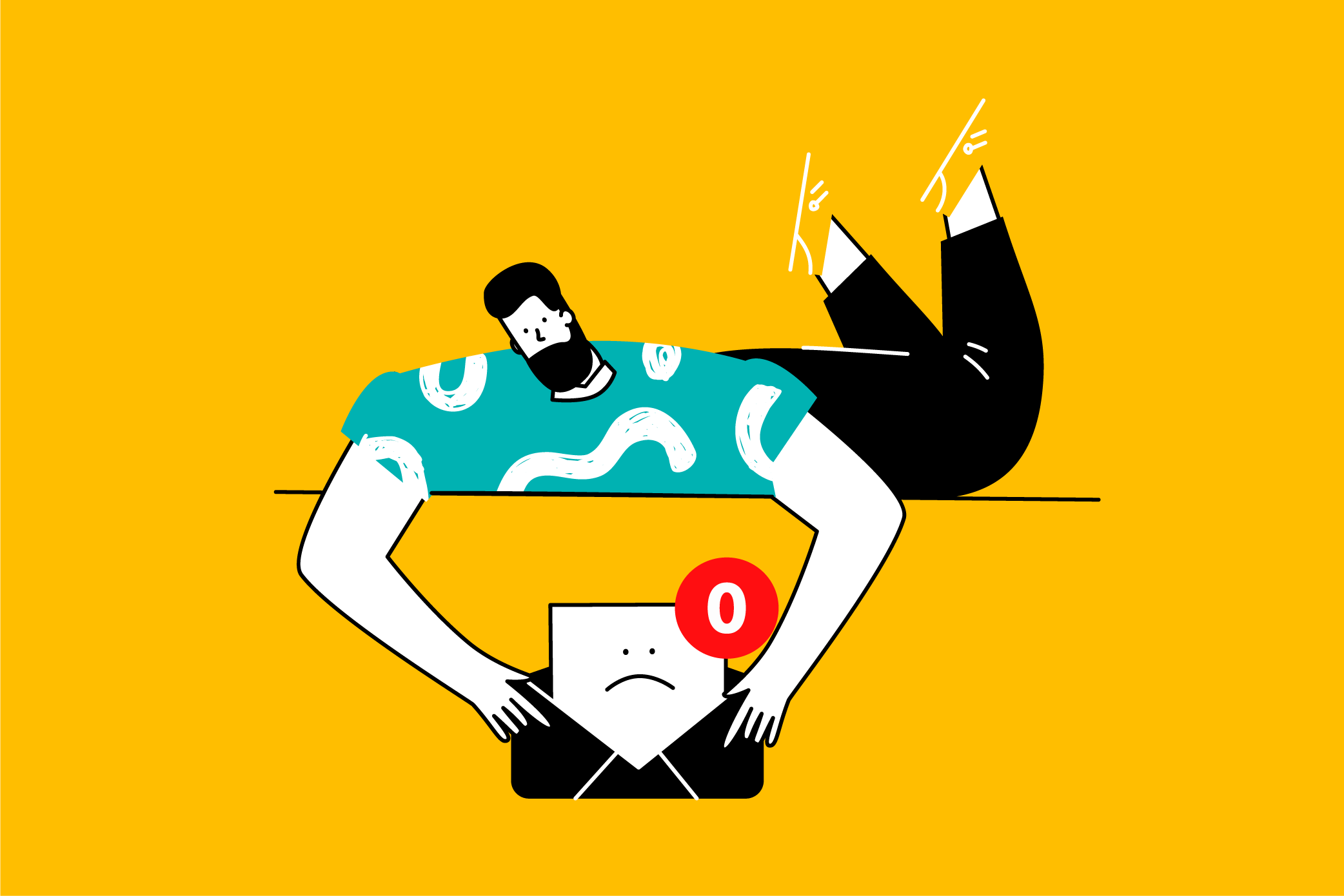 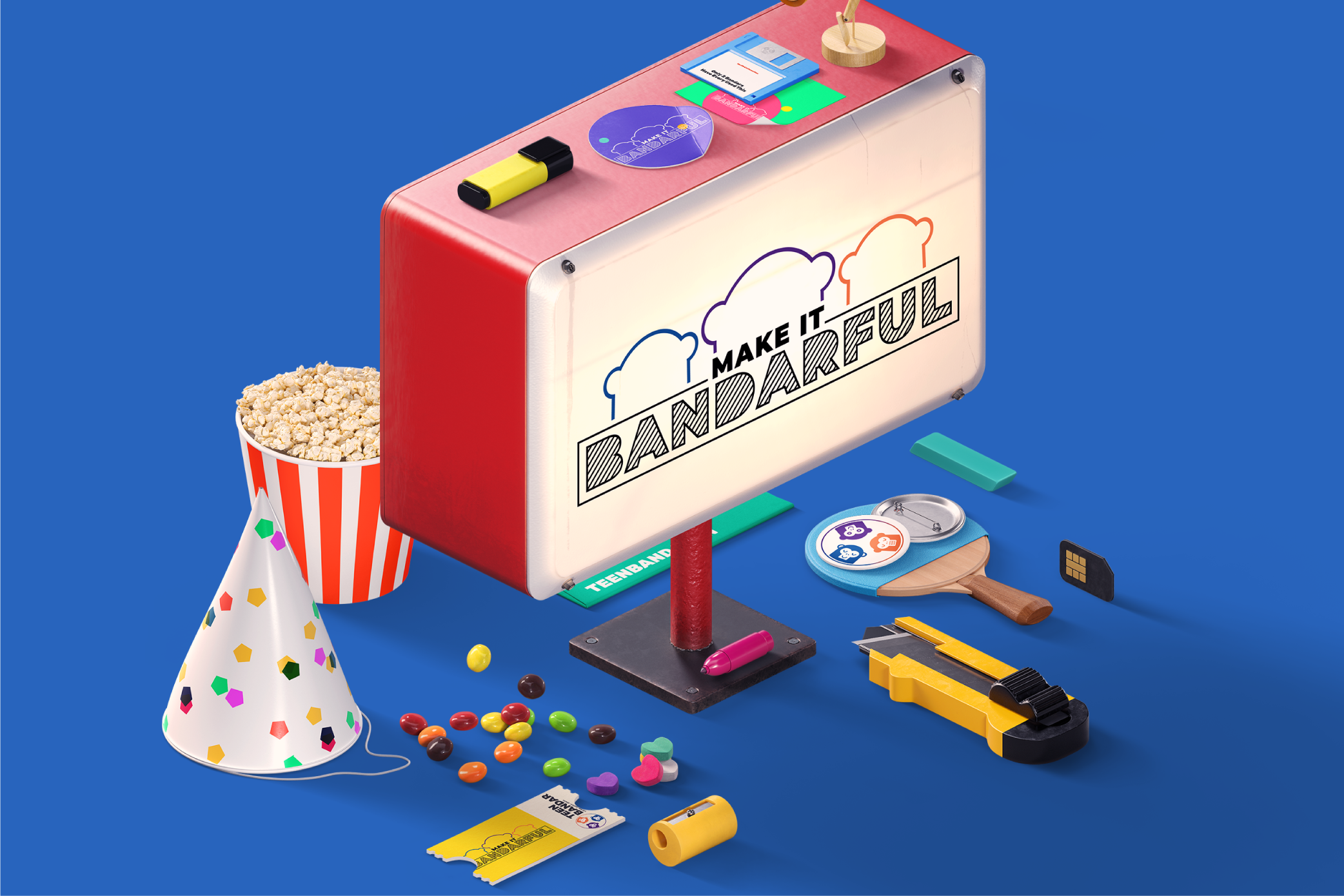